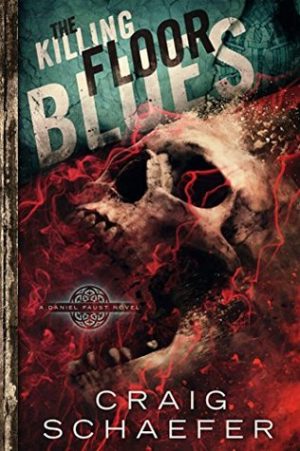 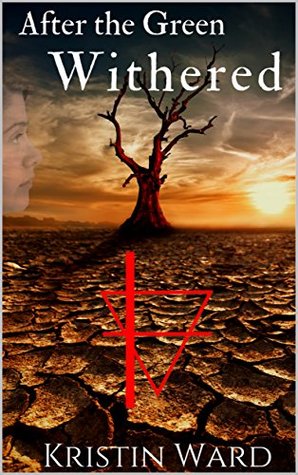 Last year I participated in the O.W.L.s Readathon, a readathon based on the O.W.L. exams all 5th year Hogwarts students take in the Harry Potter series. It’s almost time for the 2019 O.W.L. Readathon, and I’m here today with a little information about the readathon for anyone who wants to participate along with my TBR.