Welcome to our To Be Read pile! Or what was recently a part of our TBR pile. Here you can find reviews of the books we meant to pick up for months, sometimes years, and have only recently gotten to read. These are reviews of books that aren’t quite new, but not quite old either. 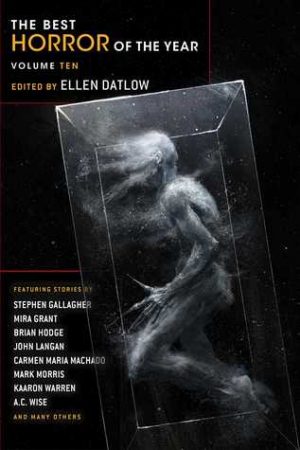 
For well over a decade, award-winning editor and industry giant Ellen Datlow has been compiling the year’s best short horror fiction. Best Horror of the Year Volume 10 collects over 400 pages of the best horror printed in prior publications during 2016. Featuring a wide variety of authors and publishers, there is a little bit of everything the horror genre has to offer within these pages. 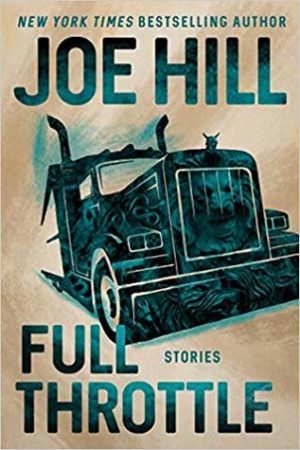 
Decorated horror writer Joe Hill brings us a tome of short horror fiction titled Full Throttle. There are thirteen stories in total within this anthology, which is quite an apt number for a horror collection. The first tale, “Full Throttle” is co-written by Stephen King, the author’s father. It’s also the basis for a Netflix film, so readers who find themselves fans of this story will have more to look forward to.

Anthology, Horror
From Our TBR Pile 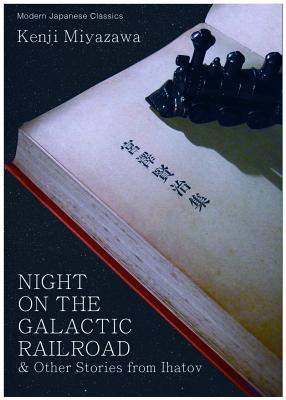 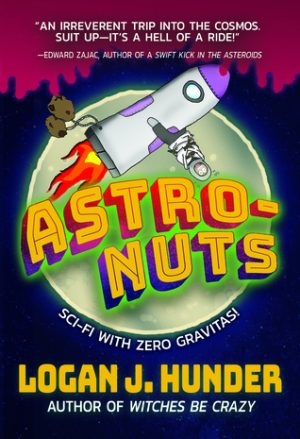 
Astro-Nuts by Logan J. Hunder is the sort of story that may work a bit better on the screen (as a movie, television show, or anime) than on the page. Something about it simply didn’t work. I wasn’t quite as hooked as I thought I would be after the initial first chapter.

Science Fiction
From Our TBR Pile 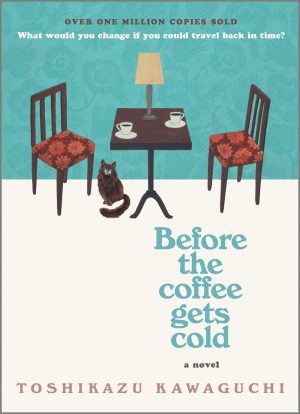 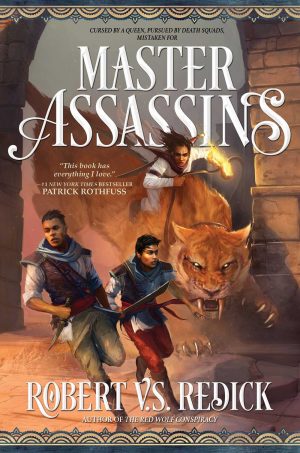 
A truly wonderful tale is told in Robert V.S. Redick’s Master Assassins. The Fire Sacraments series starts off with one hell of a bang in a tale which follows two brothers—Kandri and Mektu Hinjuman—in desert world wracked with war that is only urged on by the Prophet, though some claim her to be nothing more than a madwoman.

Fantasy, Series
From Our TBR Pile 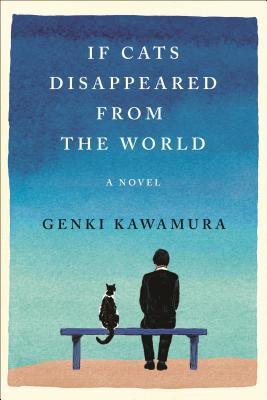 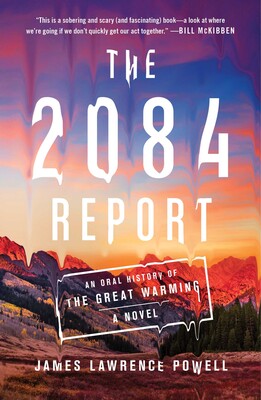 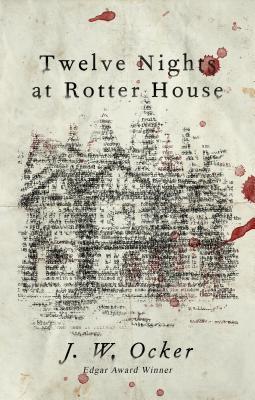 
J.W. Ocker’s Twelve Nights at Rotter House is horror novel set in a classic haunted house. This is by no means Ocker’s first work. He has written numerous books about creepy or otherwise odd locations across New England, including Poe-Land: The Hallowed Haunts of Edgar Allan Poe, which won an Edgar Award in 2015.

Horror
From Our TBR Pile 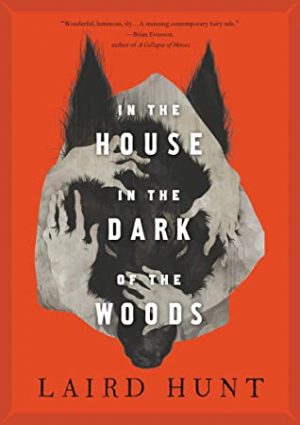