An Atlas of Extinct Countries
By: Gideon Defoe
Release Date: September 3, 2020
Publisher: Europa Editions
Received From: Publisher
(All reviews are our own, honest opinions.)
Rating:


Gideon Defoe brings the life and death of countries that are no more into the hands of readers in a compact volume now available in paperback. Forty-eight countries are outlined in three to five pages, each of which includes a map and some quick statistics.[/dropcap type=secondary]
Continue reading

Nonfiction
From Our TBR Pile 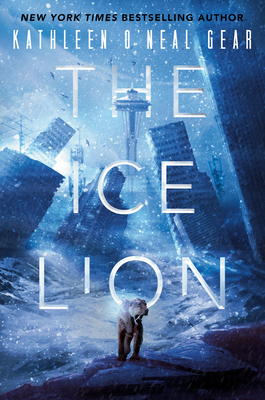 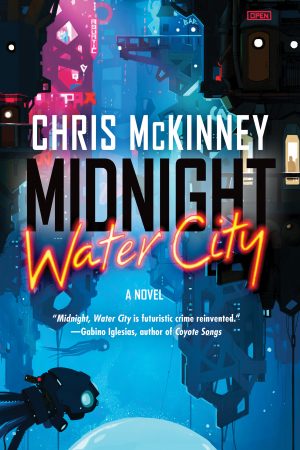 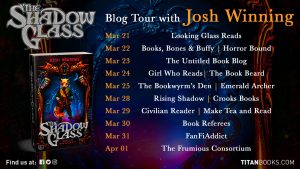 Review — Wyrd and Other Derelictions by Adam Nevill 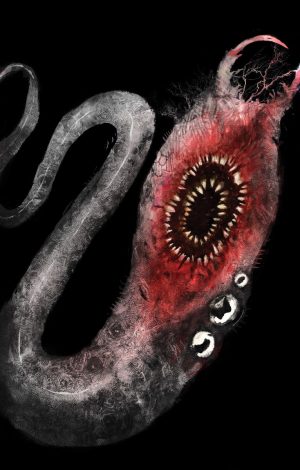 
Horror author Adam Nevill has dozens of traditional horror novels under his belt. Perhaps one of the most intriguing books he’s released is a slim, 100-page anthology titled Wyrd and Other Derelictions. This is quite a unique title, one that focuses on the horror of places that have already seen destruction. 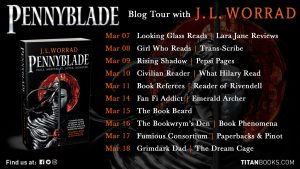 WHO ARE YOU TALKING TO? by Gareth L. Powell

One of the things authors get asked most frequently is to name the other writers who have most strongly influenced their work, and I think it’s a fair enough question. No one writes in total isolation, after all. Our work always forms part of a conversation between the ourselves and the wider culture, and we are influenced, either positively or negatively, by every piece of fiction we consume.

So, with that in mind, I have been asked to write a few words about the influences behind my forthcoming novel, Stars and Bones.

Review — Stars and Bones: A Continuance Novel by Gareth Powell 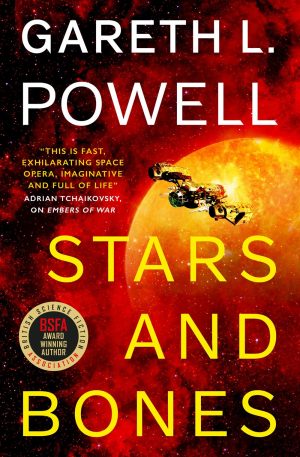 
Multi-BSFA-award-winning author Gareth L. Powell brings us a new science fiction novel in the form of Stars and Bones: A Continuance Novel. Set in an entirely new universe from the previous Embers of War series, this novel sees sentient spaceships, incredible arks carrying humanity through the skies, unknown worlds, and a healthy dose of cosmic horror. Shown most of all, perhaps, is Powell’s unparalleled ability to create fascinating sentient spacecraft—and a truly incredible knack for finding the best names for them. 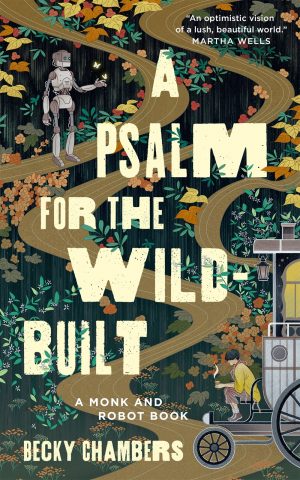 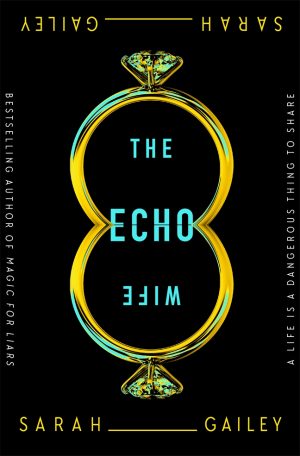