Well, unfortunately, 2021 wasn’t much better than 2020 was it? Still, staying home meant more time to read so I’ll take that win.

My goal for 2021 was 100 books and I just squeaked past it to 101 books. The pandemic continued to provide me with ample nightmare fuel which meant continued insomnia and continued extra time to read. I tried to set boundaries with my sleep and had a few other life events happen that cut into reading time but I was so happy with the amount I read this year.

Spotlight: The Lore of Prometheus by Graham Austin-King

Hello, everyone! Today I’m here to tell you a little about The Lore of Prometheus, by Graham Austin-King. 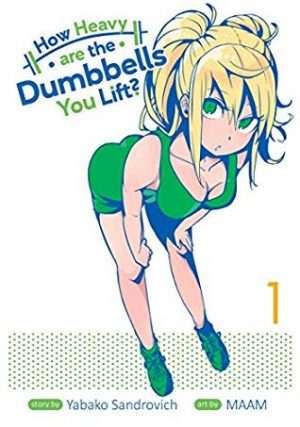 
With an anime adaptation released at nearly the same time, How Heavy Are the Dumbbells You Lift? Vol. 1 by Yabako Sandrovich and MAAM was a contemporary manga that certainly didn’t escape notice. Sakura is a teenager who loves food but doesn’t love her waistline. When she begins going to the gym, she finds student council president Akemi there as well. The duo quickly go from awkward and unsure to gym buddies under the tutelage of their trainer, Machio.

Review- The Games He Plays 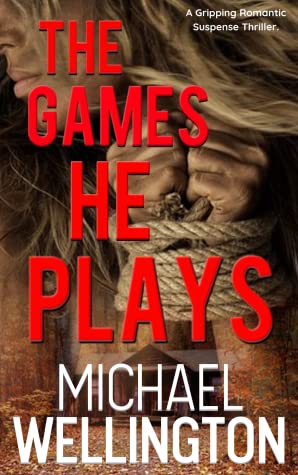 
When I received the copy of The Games He Plays I wasn’t sure what to expect. Reviewing the synopsis of the book I was glad to see this was right up my alley, being a romantic suspense. 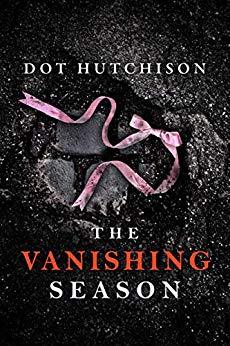 
Book four and the final book in the Collector Series by Dot Hutchinson. The Vanishing Season was just as wild of a ride as the rest of the books in the series. Honestly, when I started book one I knew I was in for some intense reading but by the end of the series, I’m not sure the series has a proper warning label. Seriously, if you’re ready for an intense ride with this group of detectives, jump in at book one. If you’re not sure…maybe wait. The subject matter is heavy, the twists and turns are plenty and if you’re not careful you’ll get sucked in like I did. 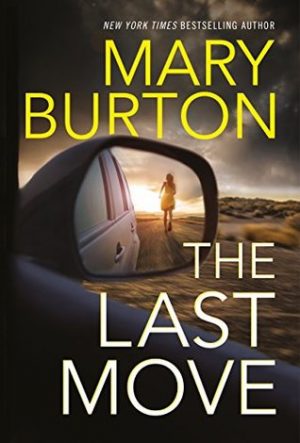 
This is the first book I’ve ever read by Mary Burton and let me just say how impressive it was. Honestly the story pulled me in from the start and I instantly became a fan.

As I understand it Mary Burton writes a mix of series and stand-alone novels and I was very glad I picked this one to start. In this book we meet Kate Hayden, a FBI agent looking to put monsters away as a form of keeping her own nightmares from surfacing. When she is brought back to San Antonio to investigate a crime she realizes that there are two options, the man Kate originally arrested for the Samaritan crimes wasn’t the killer or she’s dealing with a highly formidable copy-cat.

Paired up with local homicide detective, Theo Mazur, Kate must put everything she thinks she knows about this case and the man she put away for it, aside in order to catch the person killing and to stay alive herself.

With a mix of point of views and a lot of creepy parts from the killer’s side I was honestly extremely nervous that all the characters would make it out alive. As a result of my nerves I read this book in one day and then dove into Mary Burton’s works to find another gripping tale.

If you’re looking for a stand-alone, romantic suspense novel that actually feels suspenseful, I definitely recommend you pick up The Last Move. You won’t be disappointed. 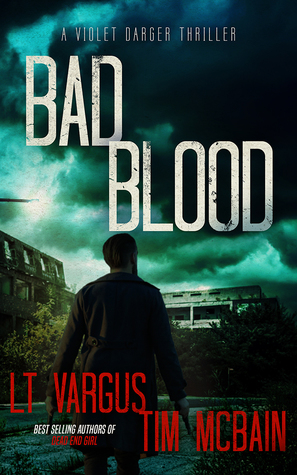 
Book number four and whoa am I impressed with this installment. In rural Michigan a man has been killed in a mafia-style hit and Violet and Loshak show up to try and figure out how a small town man ended up dead.

Review- The Girl in the Sand (Violet Darger #3) 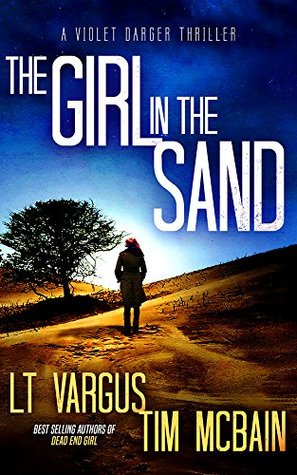 
When bodies are found burned in a sedan Violet and Loshak go out to Las Vegas to try and help catch the killer. But when all signs point to a serial killer with a grudge again Violet things go from bad to worse.

First, let me just say the tension and action in this book was superb. I really enjoyed the pace in this book and, in looking back at my kindle edition notes I realized just how frantic I was as I was reading because I have fewer notes and a lot more curse words.

Second, the characters are just getting better. Sometime Violet and Loshak annoy me but that just means they aren’t perfect. They both have moments of stupidity and there are parts of this story I couldn’t believe ever happening in real life so it’s good it was written in a fictional tale. Violet continues to charge head first into danger and while she’s getting better at being one step a head of the criminals she’s chasing she is still making mistakes that could’ve been prevented. As with any series I don’t want to give anything away but just know that in this book character death seems both possible and likely so be prepared to be on the edge of your seat while reading!

All in all I was glad I read book number three but I do feel myself pulling away from Violet lately. I skipped the novella in between this time but am planning to return when I want another dose of Violet and Loshak. 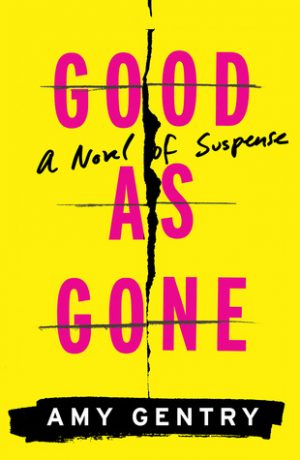 
I will start this review by saying that I understand I’m a suspense and crime junkie so any book that can feed that for me is already ahead of the game. However, this book by Amy Gentry definitely did not disappoint.

This story is about a girl named Julie who was taken from her home as a child and how the family is dealing with this years later, especially when a young woman appears, saying she is Julie.

The shifting perspectives are not everyone’s cup of tea and I recognize that and while it definitely isn’t my favorite thing ever it worked in this story to give us a better understanding of all the characters.

When we realize it has been eight years and Julie, now twenty-one years old and, aside from the expected psychological scars, unharmed returns home there is an immediate air of something not being quite “right”. Anna, the mother of Julie and June, isn’t quite sure what to do with a young woman, especially one she can’t connect to. The pressing, constant nagging question of whether or not this is really Julie won’t leave Anna alone and as a reader you grow suspicious too.

This was a relatively quick read, I finished it in a few days and I wasn’t disappointed by the end. If this sounds like something up your alley, give it a go. It’s a standalone work so you won’t be pulled into a series and you can walk away after if you aren’t pleased, you get enough answers at the end that you can move on with your life. 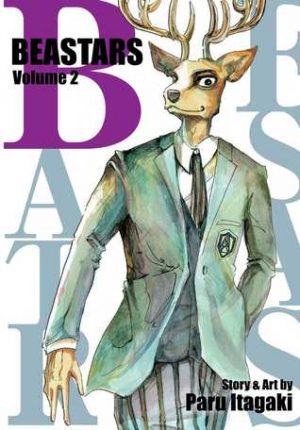 
A truly fantastic manga, Beastars, Vol. 2 by Paru Itagaki centers on Legoshi, a wolf, attending high school with both predators and prey. Tensions are high between the two groups; peace is something that could be broken at any moment despite many rules and regulations being in place. If you haven’t read the first volume yet, or are interested in my thoughts on it, please check out my review of Beastars, Vol. 1.