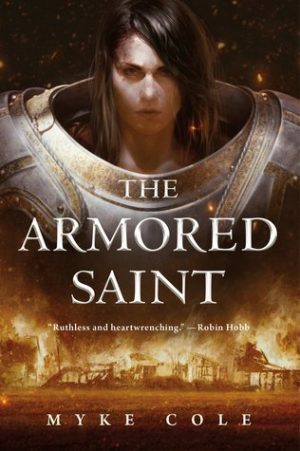 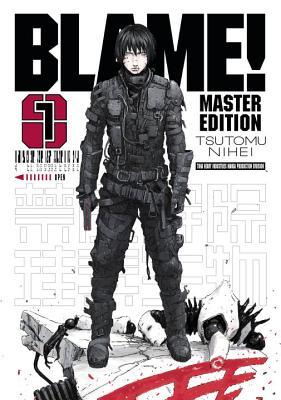 
Recently, I’ve had Blame! recommended to me a few times so when I had the opportunity to read the first volume of the Master Edition, I jumped on it. Blame! Vol. 1 by Tsutomu Nihei is a manga set in a post apocalyptic world which follows a lone man on his search for the Net Terminal Gene. 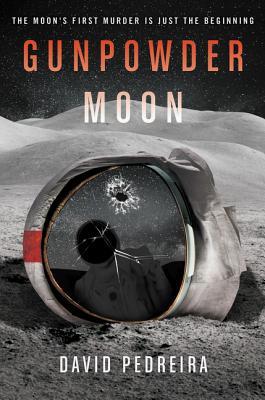 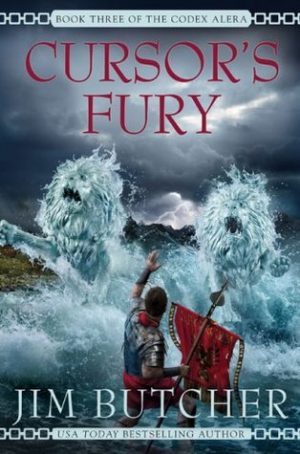 
Back to the world of Alera we go! For anyone following along, book three continues to impress. We see character development, new characters and an increase in the danger for the characters.