August is Women in Translation month, so it is only fitting that there will be a readathon to close out the month. This readathon is being hosted by Matthew Sciarrappa, Insert Literary Pun Here, and Kendra Winchester. The main goal of this readathon is straightforward – read books written by women translated into your native language. The readathon will be running from August 25, 2018 to the end of the month, August 31, 2018. There are a few reading prompts people can try to finish for fun as well. The main goal is to read things written by women, whether they are books, manga, plays, essays – anything really. What the creators of the readathon really try to promote is simply reading things written by people in other languages. 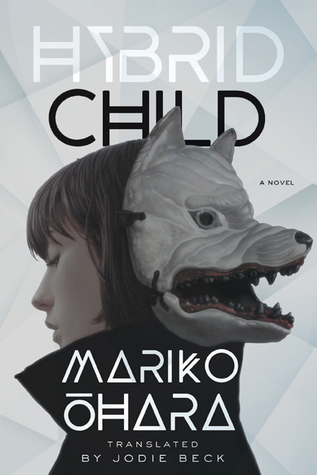 “Baghdad Syndrome” by Zhraa Alhaboby, translated from Iraqi by Emre Bennett from the anthology Iraq+100 edited by Hassan Blasim 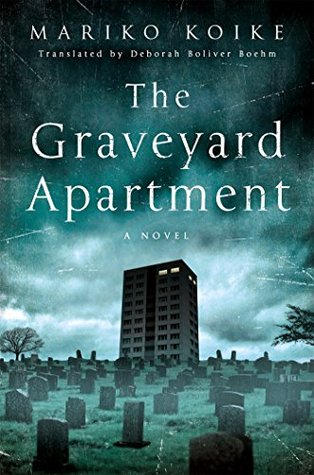 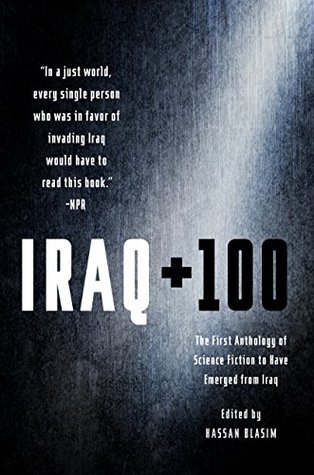 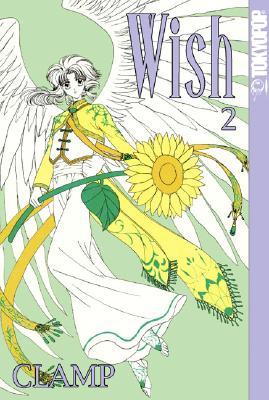 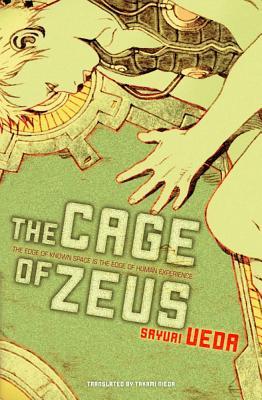 There are also a few bonus points that you can gain.

And here are the books and manga that I plan on reading over the course of the next week. Most of them are translated from Japanese. The majority of my unread translated books were originally written in Japanese, so this list does feature Japanese writers pretty heavily. So without further ado here is my Women in Translation Readathon TBR SFF Style.

A few of these books are also found on my NEWTS Readathon. At the time of making the NEWTS Readathon TBR I hadn’t heard of the Women in translation readathon. I just happened to have a few translated books and manga that I was already planning on reading. Will I finish the entire TBRs for both readathons? Well, it isn’t looking great my friends, but I’ll certainly try.