This readathon was originally begun by BooksandLala with the intent of reading a thriller in October. The hosts this year are booktubers BooksandLala, Bookerly, and Peter Likes Books. The rules of this readathon are pretty loose, especially compared to other readathons I’ve been participating in recently such as the NEWTs Readathon. There are five challenges in all this year. One book can count for two or more challenges. And for the fourth challenge – read a book with a spooky word in the title – readers can pick whatever word they feel is spooky. The readathon will be running from October 15, 2018 to 21.

Below the challenges are listed followed by which books I’ve picked for each challenge. 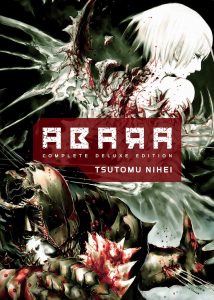 This horror/thriller manga set in a city built beneath ancient ruins. Who built them and why has been lost time time. Now something preys in the city streets, something that moves too fast to be seen and leaves horror in it’s wake. 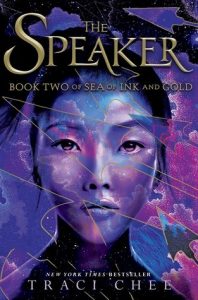 The Speaker by Traci Chee

This is the second book in the Sea of Ink and Gold series. This picks up with Sefia and Archer on their quest. As they battle impressors and free their captives they must also unravel her parents betrayal of the Guards and subvert their plans before two kingdoms are thrown into war. 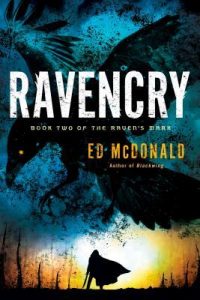 This is the second book in the Raven’s Mark series. Four years have passed since the first book, and once again Rhyalt Galharrow is called upon by the all powerful Crowfoot. For Crowfoot’s vault has been breached, a terrible power stolen, and the perpetrator much be captured before this object is used. The stakes are higher than ever as Rhyalt and the Blackwings are forced to traverse into the very heart of the Misery. 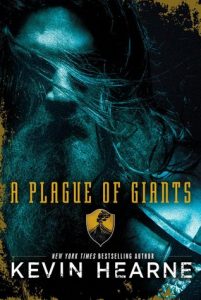 A Plague of Giants by Kevin Hearne

The kingdom of Teldwen is under attack. From the east come the Bone Giants. From the south come the Hathrim. The only thing that could possibly save the kingdom is the discovery of a new magic, one that can call the most wondrous beasts to fight by the side of humans. 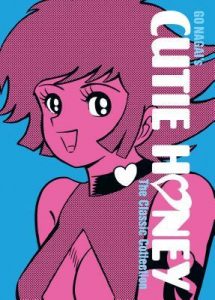 This is the complete, hardcover edition of the original Cutie Honey manga by Go Nagai. This is the story of Kisaragi Honey, a schoolgirl who’s actually an adroid able to transform into the unstoppable super-hero Cutie Honey. She’ll have to use all of her resources to fight off Panther Claw, a mysterious criminal organization that wants to tear down everything Cutie Honey loves.

I’m feeling good about this TBR. There are only five books to read, which is much, much better than some of the other readathons I’ve been participating in. Two of those are also manga, which I tend to read faster than novels. A few arcs I’ve been meaning to read also fit into challenges, which doesn’t always work out when I’m making these TBRs. Hopefully, I’ll get through all of these books, because not finishing my TBRs tends to be a very common theme with readathons I participate in.

Are you planning on doing #Spookathon? What books are you reading?