2018 Books That Should Be Read More

There have been a lot of fantastic books this year. Some of my favorites have already been outlined in my Top 2018 Books list. Everything I enjoyed couldn’t have possibly fit in one list, though. And some books I still want to talk about weren’t necessarily full 5 star reads. But they were good nonetheless with interesting plots and themes and characters I really cared about. I noticed something in common with some of these: they didn’t have a lot of reviews on Gooodreads.

For whatever reason some of the most interesting books that have been released in 2018 don’t seem to be very widely read. Some don’t have many reviews or hits on Goodreads. Others seem to be a bit more widely read, but aren’t necessarily talked about very often online. I haven’t seen much buzz on blogs, booktube, or twitter about these titles.

So, here they are. Five books that were released in 2018 and deserve to be read more.

This is a dystopian novel where Littlers are kept as a sort of pet. Littlers are tiny people, but, as the company selling them insists, are not actual people. A long tale about the Littlers and the people who own them unfolds, with events spiraling into ever more dangerous territory. If you enjoy near future science fiction and very unique dystopian novels, this is one you don’t want to overlook.

I Only Killed Him Once by Adam Christopher

This is the third and last book in the Ray Electromatic series. Ray is the very last robot, one that has strayed from his traditional detective role into assassin for hire. Part science fiction, part mystery, and part alternate history, this series – and the last book in particular – deserve a much wider readership than Goodreads leads me to believe it has. 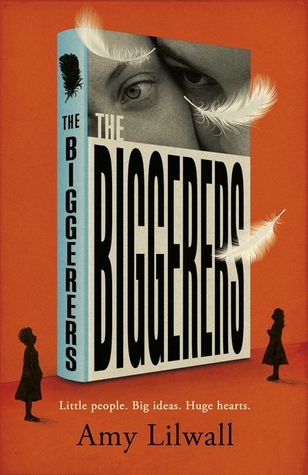 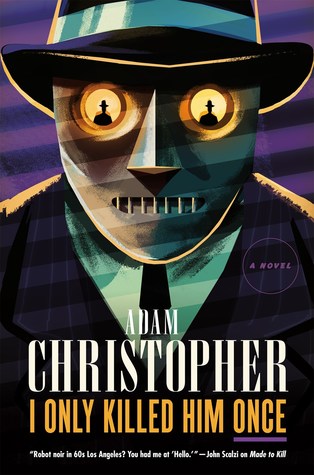 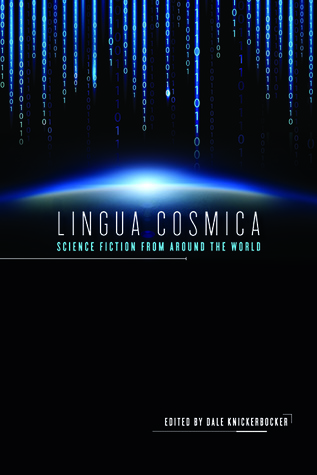 Lingua Cosmica: Science Fiction from around the World edited by Dale Knickerbocker

Science fiction nonfiction. Yep, you read that right. This is a book about some of the greatest, most influential science fiction writers from around the world who don’t write in English. Many of these authors have never had their books published in the US. Those who have, only saw the English release of their books recently. This is a fascinating look at some of the best writers the genre has to offer, people whose contributions to the genre may be somewhat unknown to many readers.

This is the latest volume in a set of manga cookbooks. These are more or less exactly as they seem cookbooks told through manga format. Each recipe has a small, one page manga featuring unique characters which were all very cute. The recipes are all interesting, but still easy enough for younger teenagers or those who don’t cook very often to follow. I really think these books should be more widely read and used.

Before She Sleeps by Binah Shah

Green City might look beautiful, but its a dystopian place in a post apocalyptic world. Women here are forced to marry three, four, sometimes even five men and have children for as long as they can in order to repopulate this otherwise desolate world. The book has themes of feminism set in a dystopian, post apocalyptic future written by a Pakistani author. 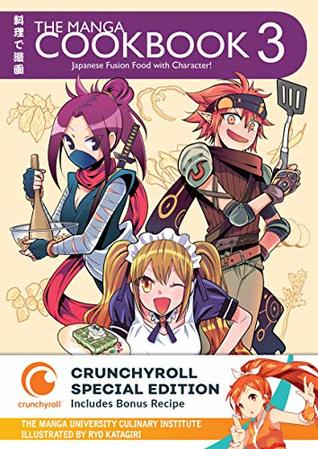 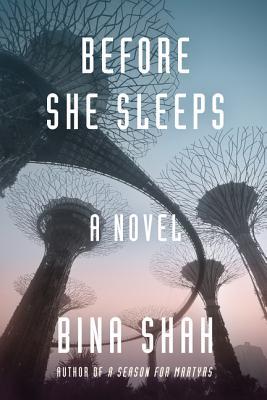