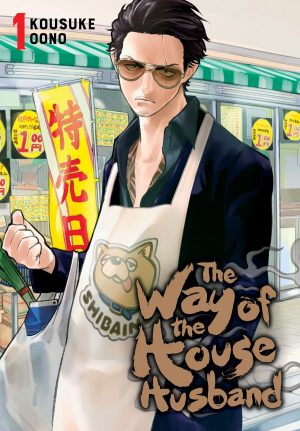 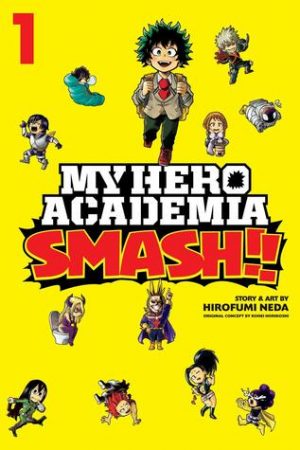 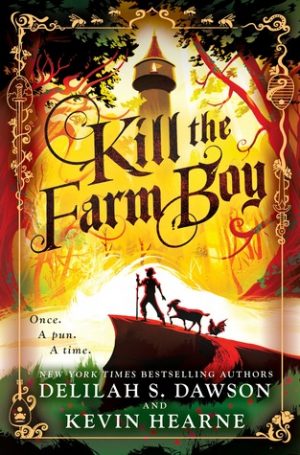 
I was very curious when I first heard about Kill the Farm Boy by Delilah Dawson and Kevin Hearne. Written by two authors I really like and with a fun premise, I was excited. After all, who doesn’t like a trope smashing, funny, romp through a fantasy world? 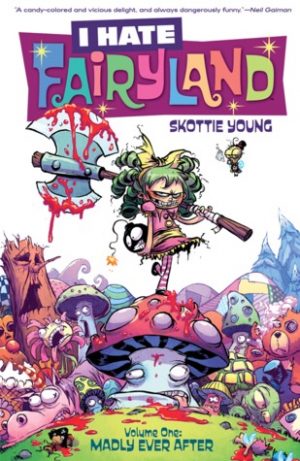 
One of the parts that I love so much about this series as a whole is that, yeah, the idea of a world that is perfect and charming in every way would become very frustrating and annoying very There is nothing I love more than completely over the top humor or stories that point out flaws and misconceptions in things usually considered ‘good’, ‘normal’, or ‘benign’. I Hate Fairyland Vol 1: Madly Ever After by Skottie Young does both of these things with near perfection. 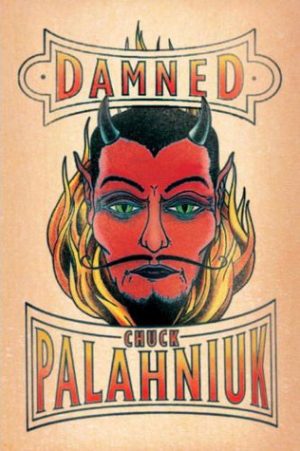 
When you think of Chuck Palahniuk I’m sure most people think of perhaps his most well known work, Fight Club, which I understand, given how well written it is and what a hit the move became. But, let’s look at another work of his that is just as sharp and witty to read as Fight Club. I might not have loved it as much, and it seems many fans agree, but still the book is worth the read if you can get into it. 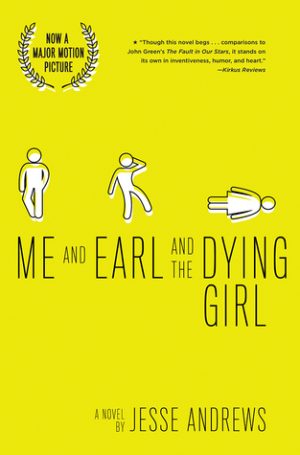 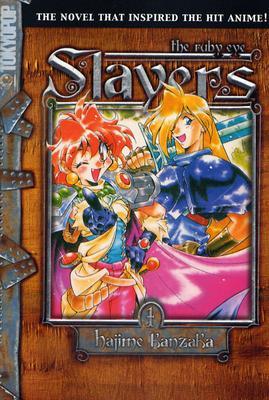